Grace Bible Church is led by elders and served by deacons. 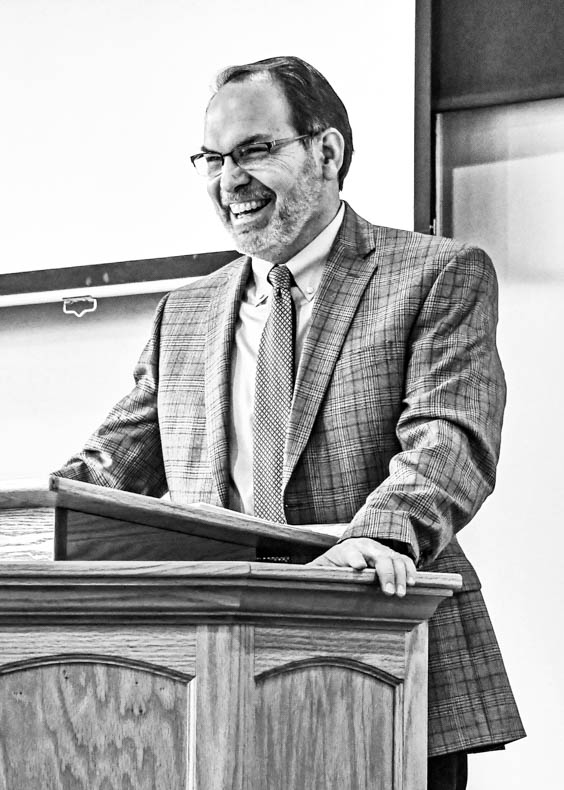 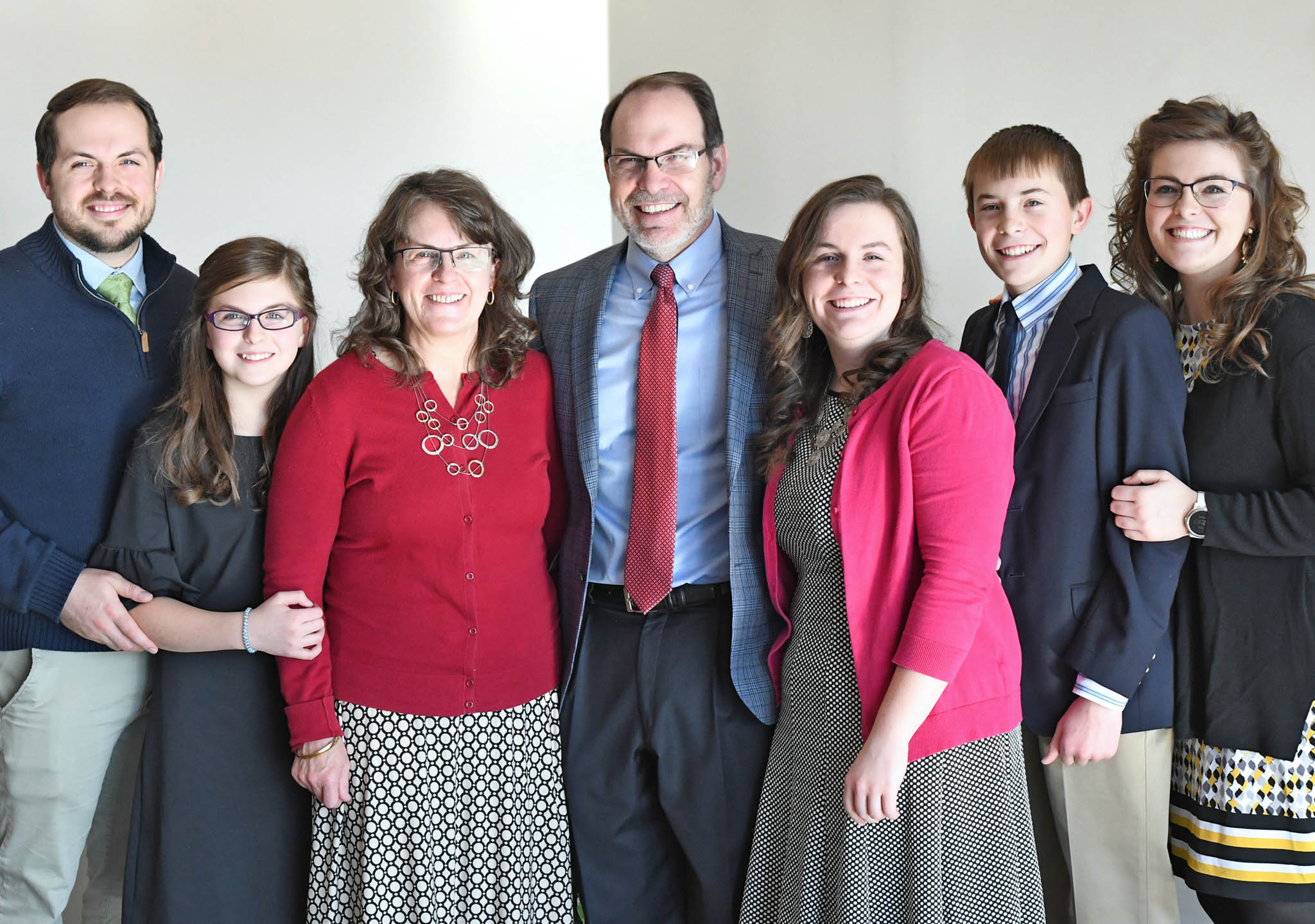 Robert, his wife Jeanne, and their family came to Eastside in the summer of ’21. Robert was reared in a Christian home and sensed the Lord’s call to ministry at a young age—a call the Lord confirmed in Robert as a young adult as he pursued graduate studies. He has since served in the pastorate for more than 25 years and is excited for the opportunity to now be part of the leadership and church family at Grace as they see the Lord grow the ministry together.

Three of their six children, Sophia, Isaac and Ariella, are still in the home, while their three oldest children (Anna—married to TJ Cornelius, Lydia, and Asher) are faithfully serving Christ in their various callings.

Building a Scripturally-minded congregation of maturing believers is Robert’s primary goal. It shapes his preaching, counseling, and administration of church matters. 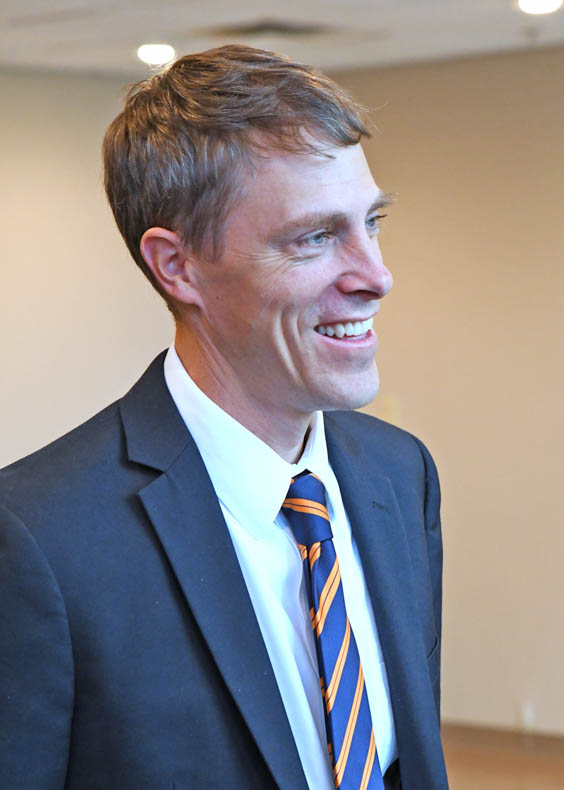 The Lord graciously saved Jake from sin’s condemnation at a young age, for which he is eternally grateful. Since coming to Christ, God has been continually changing Jake into conformity to the image of Christ. Jake moved to Cincinnati with his family in 2013 and operates Swanson’s Painting.

Serving in the capacity of elder at GBC, Jake desires to see the church family increase in its knowledge and love of God, in the spread of the good news of the Gospel, and in making disciples. 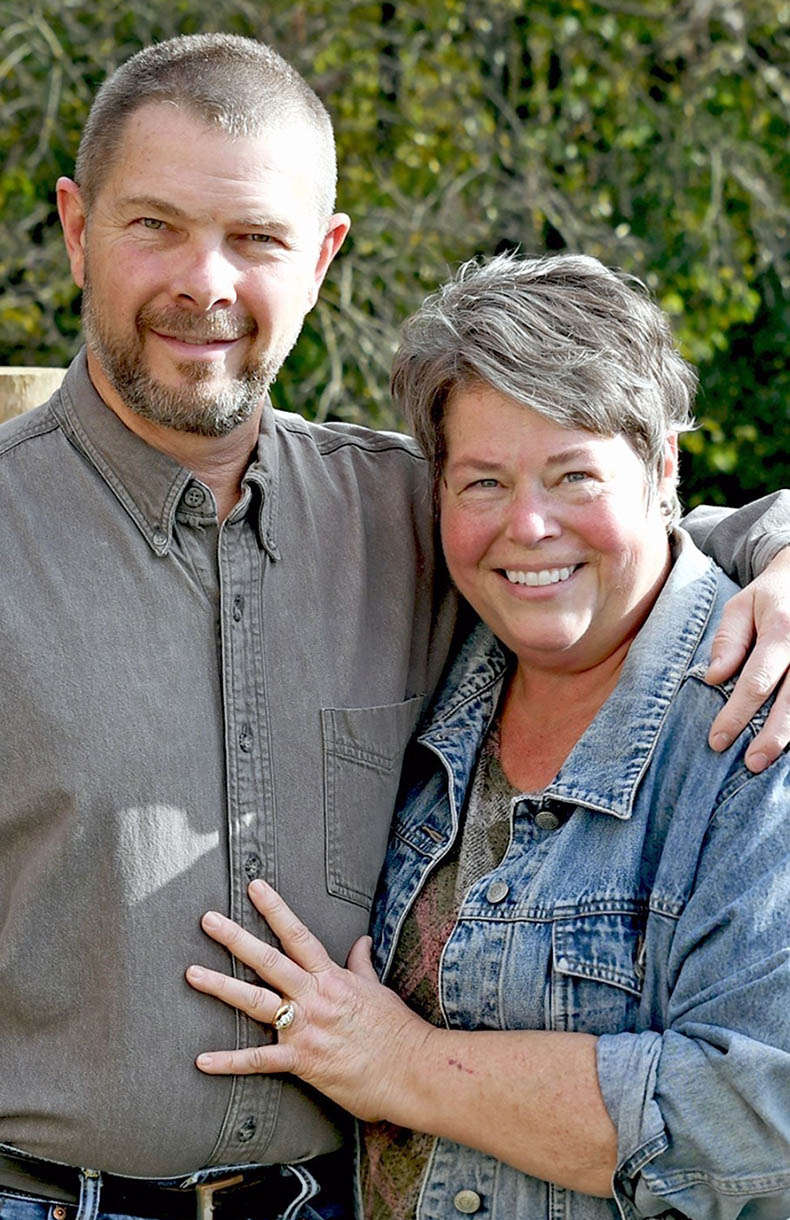 Phil grew up in a Christian home in Eastern Ohio and trusted Christ as his personal Savior at a young age. God has faithfully worked in Phil’s life to nurture an ever-increasing love for God’s Word, and a heart to serve in and through the local church. Phil serves as a deacon at GBC, investing himself into the physical care of the church, and enjoys opportunities to teach and disciple others as well.

Phil and Lori grew up in the same local church and were married just after college. They are blessed to have three (married) daughters and four (and counting!) grandchildren:  Brittni (Brett) Stowe (Isaiah, Brooklyn), Taylor (Michael) Romano (Spencer) and Shelby (Mason) Mellano (Audrey Jo). They are spread around the US and the globe serving the Lord in the places of His calling. Phil retired after 33 years with Procter & Gamble, and together with Lori is enjoying the flexibility to spend more time serving and with family.